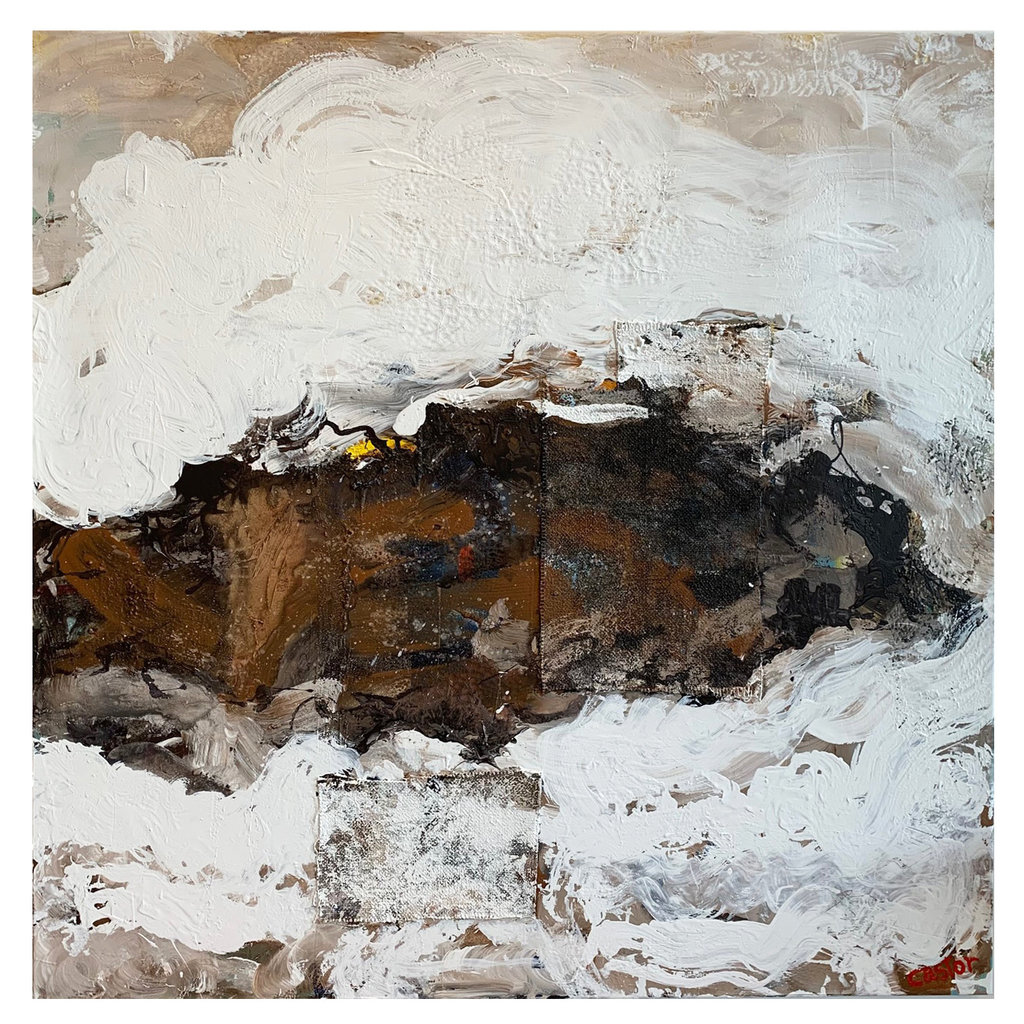 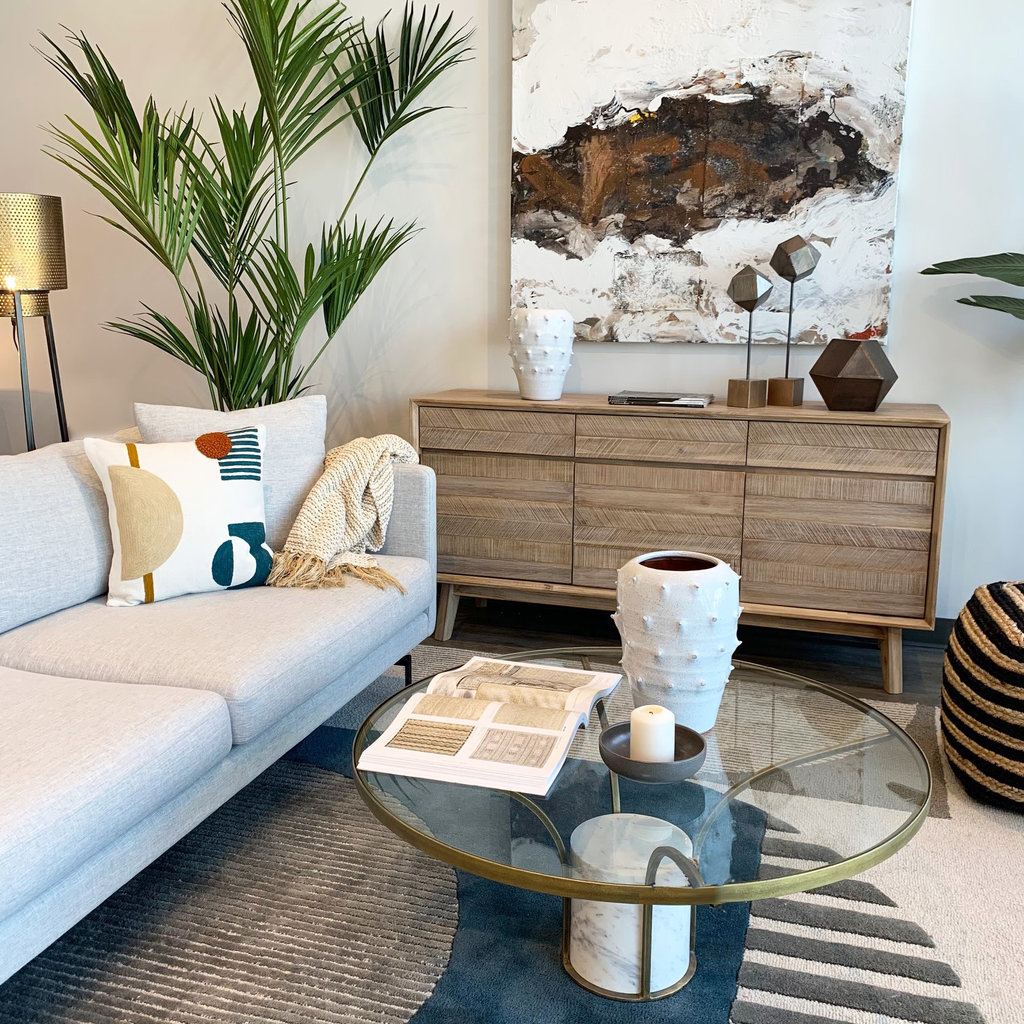 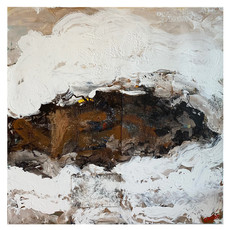 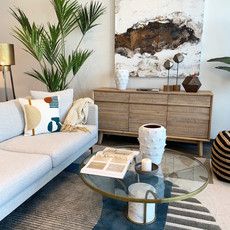 Castor was born in Bordeaux, France, but raised in Galicia, Spain. He has lived in Canada for most of his life, first in Montreal and then in Vancouver.

To say that he is an interdisciplinary artist would be an understatement. “I will try just about anything at all…and I do mean anything” I am a painter, sculptor, set designer and I sure like to experiment with ALL mediums, not just painting in oil and acrylic for example but will use all kinds of non-traditional mediums and sometimes blend them. The same goes for style or type of art…I feel just as comfortable painting a landscape, a still life, an abstract, humorous art piece or a dark surrealist, mysterious image.

He has done paintings as small as 3 inches square to as large as 9 feet square.  For a long time he has felt very comfortable painting in the style of the Impressionists, but his desire to continuously explore and learn has led me to paint many other styles for example experimented with calligraphy.

Years back he would just do art for himself because he really loved to do it, it allowed him to release this incredibly creative need and urge to self express ideas and feelings that would manifest themselves in various ways. "In my darkest moments and difficult times I would do art before I even realized I was also doing art therapy on myself. The creative process and ability to ”make things out of nothing” has helped me many times over and has been a constant source of positive emotion. In fact I would go as far as saying it has been my salvation, because it would get me grounded and able to deal with “life” and all the challenges that can bring.

Castor's art has found many happy homes not only across Canada but now starting to have a more international base, in such places as: Montreal, Vancouver, England, Spain, Oregon (USA), Osaka (Japan). 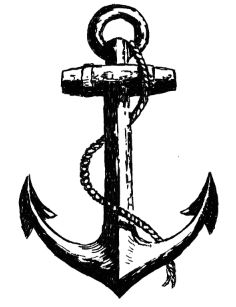 Each piece at Portside has been hand selected by our team. We are proud to sell all of our items and happy to have them in our home and yours.
Have questions? Please call us, we're happy to help out.
Add to wishlist / Add to comparison
Sign up for our newsletter